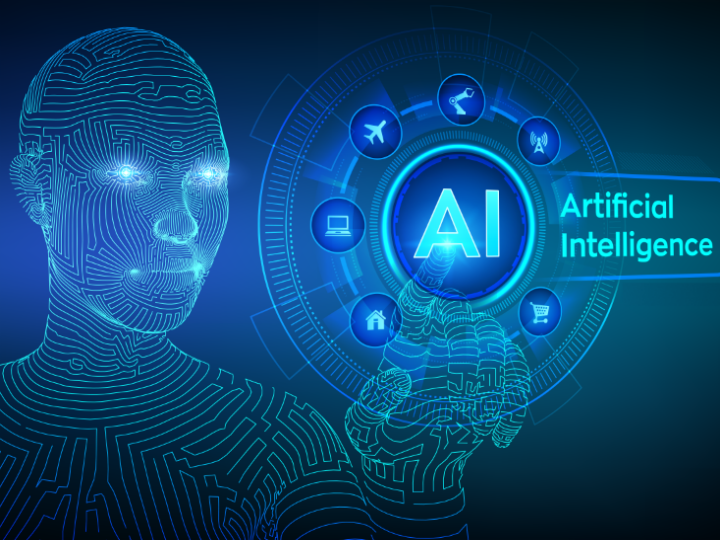 3 reasons not to panic about artificial intelligence

Artificial intelligence (AI) has gained widespread attention in recent years. AI is viewed as a strategic technology to lead us into the future

Artificial Intelligence (AI) is shaking up the global pecking order, allowing many smaller countries to stand tall in a new competitive landscape

How to Protect Democracy From Future Cyber Threats

The West’s Power of Attraction

The West is not in good shape, but its ability to survive, adapt, and inspire are strengths that need to be recognized and exploited

Financial inclusion – making banking services accessible and affordable to everyone globally, or “banking the unbanked” – has become a buzzword in the last few years. This phenomenon is of great interest to the ESM both in Europe and the developing world

Regling’s Take: Why we need to boost the euro’s international role

Calls for a stronger international role for the euro have increased markedly in the last few years. This is partly in response to the current U.S. administration’s withdrawal from multilateralism

Ranked: The Social Mobility of 82 Countries

Taiwan, with its proximity to China and intensive people-to-people contact between two sides, bears the brunt of the Coronavirus (2019-nCO-V) outbreak in Wuhan on the Mainland

We need natural solutions to fight ocean and climate risk

For the first time, environmental concerns are the top five global risks in the World Economic Forum’s Global Risks Report. The health of the ocean - or lack of it - is everywhere. 2019 was the hottest year ever recorded for the ocean, capping the hottest decade on record for the planet

5 things we know about the jobs of the future

As the labour market rapidly changes, new, nearly real-time data and metrics give us better insight than ever before into what the jobs of the future will look like

6 expert essays on the future of biotech

What exactly is biotechnology, and how could it change our approach to human health?

4 things ISPs can do to reduce the impact of cybercrime

Climate Change: Evading the “Too Late, Too Costly” Trap

The raging bushfires sweeping through Australia, partly related to unusually dry conditions stemming from climate change, are a stark reminder that the 2020s must be a decade of concerted climate action

How AI and satellite imaging can stamp out modern slavery

There are 40 million people in slavery today. SDG 8.7 is a commitment to end modern slavery, with the ambition to reduce that number by 10,000 people every day

New rules aimed at reducing air pollution from shipping may end up worsening the sector’s climate impact, according to new research, which warns that low sulphur fuels could end up producing more climate-bashing emissions, known as black carbon

In 1981, in the far outskirts of Los Angeles, a start-up made a bet that would change the lives of millions. Applied Molecular Genetics (Amgen) decided to take a chance on University of Chicago professor Eugene Goldwasser’s research and try to clone the gene behind the hormone that spurs the body to make red blood cells

France wants a “reset” of relations with Russia, in which values are downplayed and Russia doesn’t have to deliver much in return