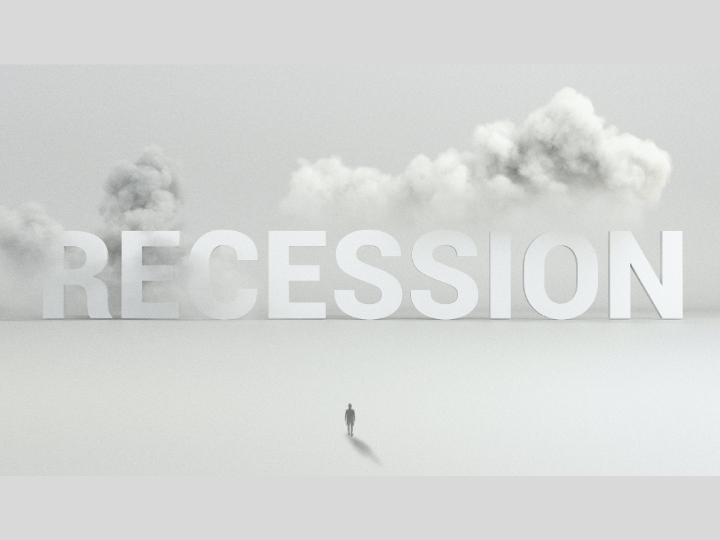 Are economic headwinds blowing in the direction of a global recession? Chief economists answer

Once-in-a-generation inflation in the US and Europe could choke off global growth, with a global recession possible in 2023, say economists

The New Kazahstan beyond energy opportunities: the Congress of Leaders of World Religions

While the world rediscovers the key importance or Kazahstan on the energy front, there are more things happening in the massive Central Asian republic than meets the eye

Working as one for the global good

The global community is confronting a number of unprecedented crises: from the ongoing challenge of COVID-19 variants and stalled efforts on climate change, to supply chain disruptions and Russia’s unprovoked invasion of Ukraine

Hungary to buy more gas from Russian in new deal

Under a new deal between Moscow and Budapest, Russia’s Gazprom will deliver up to 5.8 million cubic metres (mcm) more natural gas per day via Serbia on top of the volumes agreed in the long-term contract

Mikhail Gorbachev, the former Soviet leader who brought the Cold War to a peaceful end, has died aged 91

The Group of Seven richest economies aim to have a price-capping mechanism on Russian oil exports in place by 5 December, when European Union sanctions banning seaborne imports of Russian crude come into force

President Joe Biden, thwarted by lawmakers and the Supreme Court, sought to revive his ambitions to tackle climate change as heat waves batter the United States and Europe

Against the backdrop of geopolitical tensions, European and Chinese senior officials held high-level trade talks, but remained silent over an investment deal frozen by disputes

How big and powerful is the West?

We often speak of the “collective West” as the bulwark for democracy, individual rights, a free market economy, and the rule of law. We assume that the bloc to which we belong is not only big and powerful but also influential and attractive

These are the 4 steps we need to make economic growth sustainable, resilient and inclusive

Investments, innovation, policy, and finance all play a central role in defining the economic growth model of the 21st century

As the global population approaches 8 billion, is equal access to opportunity for all possible?

Global population growth is a testament to human progress, with an eight-fold increase in the number of humans alive since 1800

When the U.S. needs oil from the Saudis, all is forgiven, it seems

I don’t envy President Biden, who, on board of Air Force One heading toward Tel Aviv, probably will have to tell his aides to remind him whom he would meet upon landing at Ben Gurion Airport on July 13

Hurtling towards deeper climate shifts, unless we act now there is little chance of a manageable future for humanity. The possibility of maintaining an average global temperature rise below 1.5°C, and the implied manageability that brings, is increasingly difficult

War, what a glorious venture. What a terrific way to embark on heroic deeds

Human activity is disrupting the freshwater cycle, here’s how to change that

Is China a Challenge to NATO?

At the 2022 Madrid Summit, NATO adopted a new Strategic Concept, claiming that NATO member states would work together to address the systemic challenges posed by China