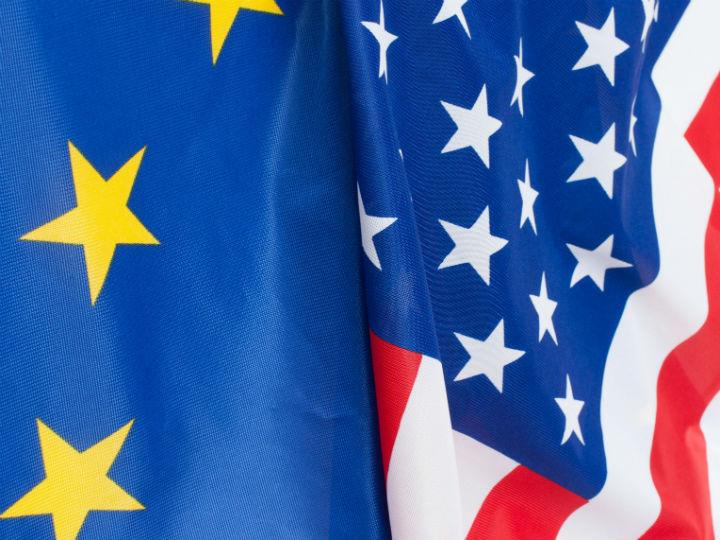 ‘The planet is in extensive care’

Last year at the Glasgow summit it was agreed that each year must tighten up its national climate plans, otherwise the solemn promise to limit warming to 1,5 degrees Celsius would no longer be feasible

The world is falling short of its climate goals

Seven years after the Paris Agreement, in which government leaders pledged to reduce greenhouse gas emissions in order to avoid the worst effects of climate change, they meet each other again in Sharm el Sheikh, Egypt

Scholz: business as usual with China

How many air pollutants can cars and vans with combustion engines in the EU still emit by the end of 2025?

No EU flags and one big spat in Prague

Boris Johnson got Brexit done. Liz Truss faces the much harder task of making it work

In Italy’s last election in 2018, Giorgia Meloni’s party, the far-right Brothers of Italy (Fratelli d ’Italia) scored less than 4% in Sicily, just behind what was garnered nationally

An extremely difficult road ahead for Liz Truss

Putin’s tactic is transparent but no less dangerous!

The winter of 2022 threatens to become a dangerous period of energy perils, unpredictable political frustrations and social discontent

The (once again) not united European Union

A gas saving plan and the non-united EU

The Climate? A concern for later

‘Half of humanity is in danger zone

It happened, on July 1, in the shadow of the almost all attention attracting war in Ukraine

There is a persistent form of denial of the seriousness of the energy crisis, especially among Western leaders