In Germany, about 40% of people wanted to work from home at least some of the time even before the pandemic struck.

Germany has said that it wants to give its citizens the legal right to work from home.

Workers in many parts of the globe are now much more familiar with the ins and outs of the remote office than they were at the start of this year. In Germany, about 40% of people wanted to work from home at least some of the time even before the pandemic struck.

And the country has been looking at initiatives to get companies to allow employees to work from home since early 2019. Now, as the pandemic has given a glimpse of what’s possible, it’s looking to make it official. The draft law will be published in a few weeks’ time, the country’s labour minister told the Financial Times. 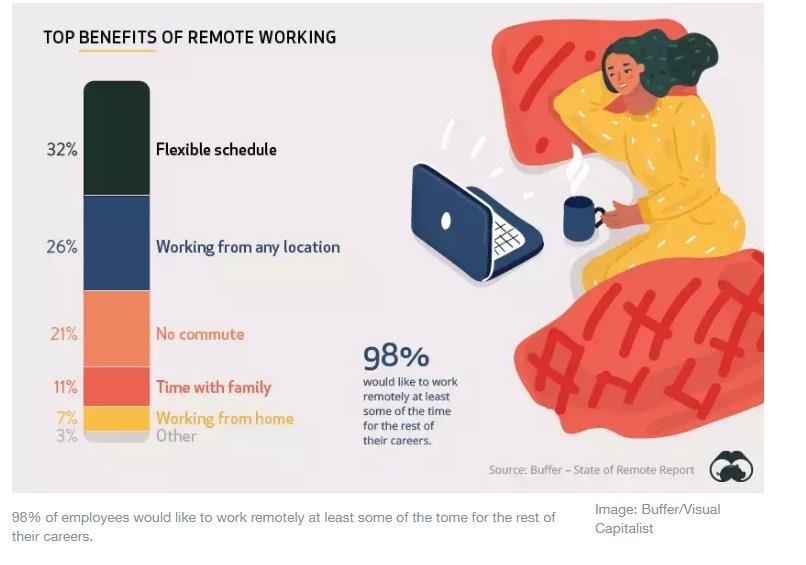 Hubertus Heil said in the interview that the law would give employees the option of working from home when possible.

And, crucially, there’s a plan to reinforce workers’ rights and set clearer boundaries between personal and work lives.

It’s an issue that’s on many people’s minds after months of home working brought about by the crisis. Pre-COVID-19, one survey found the global population even more effusive than Germany’s about working from home – 98% said they wanted to work remotely sometimes.

But recent research from IBM has found that while bosses think their firms have done well in managing the move to new ways of working, employees don’t always agree. Many feel burned out, and only 46% think the organization they work for is doing enough to help them with their well-being. 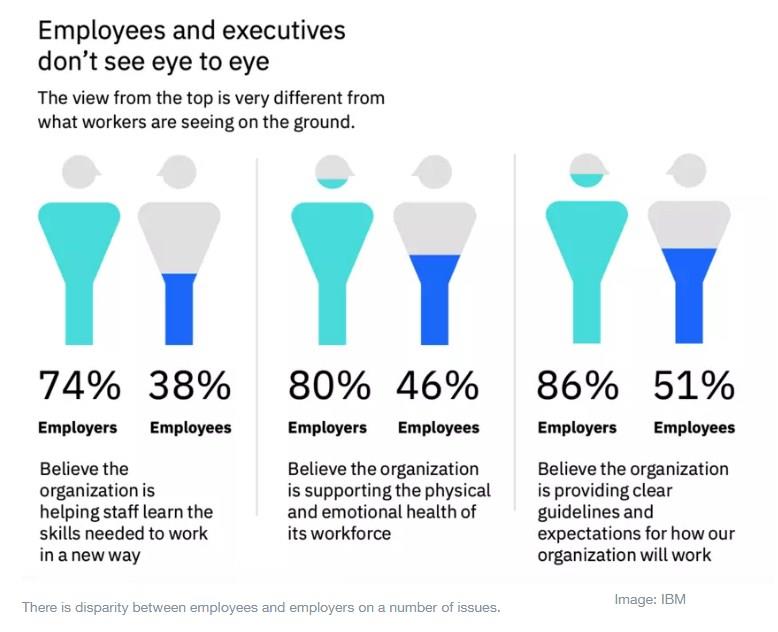 Still, as Germany’s move suggests, remote working in some form looks likely to play a much bigger part in many people’s lives.

Google, Salesforce and Facebook are among businesses that have said employees can work from home until at least next summer. Microsoft and Twitter have said some staff can do so forever. And in the US, 69% of financial services companies surveyed by PwC said they expect almost two-thirds of their workforce to be working from home once a week in the future. Pre-pandemic, this figure was 29%.

Despite some companies’ concerns over the impact on teamwork and productivity, it could pay back big in cost savings – research has found a typical employer could save about $11,000 per year for every person who works remotely half the time.

And, burnout aside, it seems many employees are still on board, too. A survey of US workers found that almost half wanted to continue working from home after the pandemic, and that the switch to remote working had positively impacted their view of their company.

But there are also concerns. Not everyone is able to work from home. There are worries about gender disparities – one US study found home-working mothers spent more time doing housework and looking after children than fathers.

And the president of the German Employers’ Association has warned his country’s proposals could encourage companies to outsource jobs abroad to cheaper workers.

But Germany’s plan is an example of governments trying to ensure the new world of work is going to work for everyone. Spain, Greece and Ireland also want to develop fresh home-working regulations, according to the FT.

The World Economic Forum’s Jobs Reset Summit will explore how we can shape more inclusive, fair and sustainable organizations and workplaces as we emerge from the crisis.

The question is, as Germany’s Hubertus Heil told the FT, “How we can turn technological progress, new business models and higher productivity into progress not only for a few, but for many people?"

While the Council of the EU heralds that its negotiating position on the post 2020 common agricultural policy (CAP) reform package puts forward strong commitments from member states for higher environmental ambition, Greenpeace let us know that the European Parliament has ‘signed a death sentence for nature, climate and small farms’

Digital: The EU must set the standards for regulating online platforms, say MEPs

Parliament calls for future-proof rules on digital services, including online platforms and marketplaces, and for a binding mechanism to tackle illegal content online