Certainly, education does involve mastering the essential body of knowledge and skills in the student’s field of interest. Students doing a Business degree, for example, will need to know how to put together a marketing plan, analyze financial statements and construct budgets. I believe, however, that there are several reasons why students should not base their decision about where to study too narrowly on what they’ll learn and forget about how they’ll learn.The most important skills companies are looking are the ones that cut across disciplines.

Students in Greece and their parents tend to ask the same questions when they investigate options for higher education. Among the most frequent are those having to do with the courses they’ll be taking in the program.

Surprisingly, few ask how they will learn. I would argue, however, that this is an equally important question—and one particularly relevant in American higher education. Our graduates will enter a labor market that is rapidly changing under the disruptive force of technological innovation. The skills they need to thrive in this world are not so much the ones they have in their field but those that enable them to adapt to these changes.

The focus on what you learn is understandable. It’s due in part to the traditional view of higher education as something that prepares you straight for a career in a specific sector in which you’ll work for years to come, if not the rest of your life. Certainly, education does involve mastering the essential body of knowledge and skills in the student’s field of interest. Students doing a Business degree, for example, will need to know how to put together a marketing plan, analyze financial statements and construct budgets.

I believe, however, that there are several reasons why students should not base their decision about where to study too narrowly on what they’ll learn and forget about how they’ll learn.

The most important skills companies are looking are the ones that cut across disciplines. 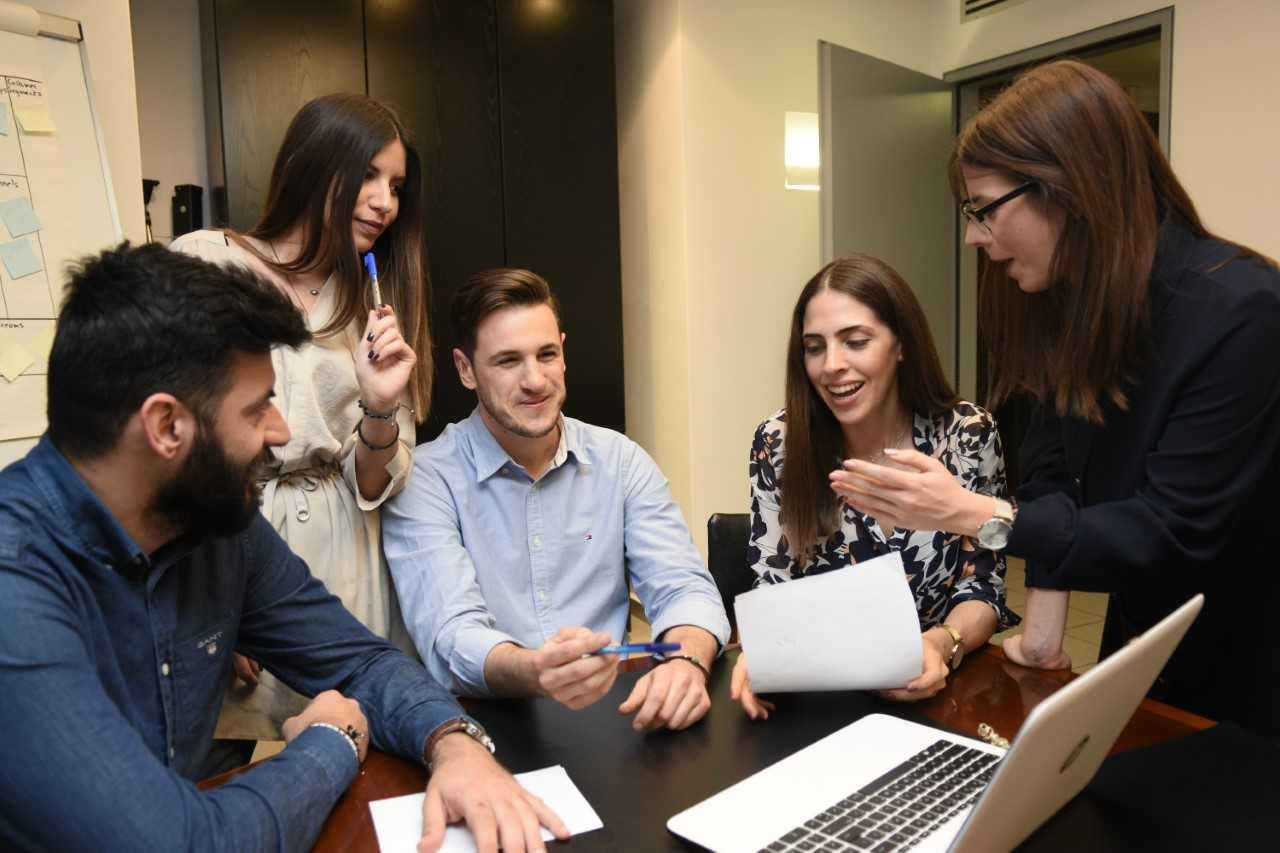 Naturally, the specific field in which the degree is earned remains important on the job market. But most if not all the people competing for the jobs our graduates apply for also have a degree. What will make them stand out?

A recent survey of roughly 1,000 business executives and hiring managers for the Association of American Colleges and Universities (AACU) provides an answer. The report, entitled “Fulfilling the American Dream: Liberal Education and the Future of Work”, found considerable gaps between the skills these executives were hoping to find and the ones their job applicants had. The high-priority skills they identified included competencies such as critical thinking, oral and written communications, ethical judgment, and the ability to work independently but also in teams.

Research by the consulting firm PwC, involving almost 1,400 interviews with CEOs around the world, confirm this finding. In their summary presentation, entitled “The talent challenge: Harnessing the power of human skills in the machine age”, PwC reports that more than three quarters of the executives they interviewed were concerned about their firm’s ability to recruit people with certain key skills.

The “skills battleground” they identified—the ones executives considered very important but the most difficult to find—were not sector-specific but skills such as problem-solving, creativity, adaptability and leadership.

The career students imagine for themselves may not even exist in 10 years’ time.

Consider some of the jobs in demand today. Drone operators, mobile app developers, social media managers, search engine optimization analysts. None of them even existed 10 years ago. At the same time, employment in work roles such as accountants, financial analysts, customer service representatives is stagnant or has already started to decline.

Today’s world is one of unprecedented change, driven by massive advances in technology and communications. The World Economic Forum’s (WEF) “Future of Jobs Report 2018”, a survey of Chief Human Resource Officers in firms in 20 developed and emerging economies, representing 15 million workers in a broad spectrum of sectors, identified 4 developments that will drive business growth in the coming years: high-speed mobile internet, artificial intelligence, big data analytics and cloud computing.

These technologies will certainly disrupt the labor market. The WEF estimates that 20% of current work roles are likely to become obsolete and be displaced by 2022. The good news is that technological changes will also create new work roles—an estimated 27% more during the same period. Demand is expected to grow for professionals in tech fields such big data and machine learning but also for digital marketing and strategy specialists, as well as people and culture specialists.

As the WEF report makes clear, even in jobs that are not expected to decline, the skills needed to perform most of them will have changed significantly. It estimates that almost half of the required workforce skills will have shifted by 2022. The skills expected to be trending in 2022 range from critical thinking and problem-solving to ideation, innovation and creativity. The companies estimate that they’ll need to significantly reskill and upskill more than half their workforce, with about 20% needing six months of retraining or longer.

How you learn is just as important as, or perhaps more important than, what you learn.

The skills in demand now and expected to be trending in 2022 cannot be acquired by attending lectures. They can only be gained through active learning that forces students to question their assumptions and move out of their comfort zone. With assignments that require them to apply theoretical knowledge to real-life problems and with research projects where they analyze material from a range of sources and synthesize their findings in a tightly argued report.

With a system of teaching and learning that fosters students’ ability to work on independent projects, identify what they don’t know and develop strategies to learn what they need to know.

In the AACU survey of CEOs and hiring managers, most respondents noted that they would be more likely to hire someone whose college experience included something more than just courses in the major. The most frequently mentioned advantage was an internship or apprenticeship with a company or organization. Roughly 60% said they would be much more likely to hire a graduate with this.

But “multiple courses requiring significant writing assignments” was also important, as were collaborative research projects, a senior capstone or thesis project or service learning project with a community organization.

As the WEF Report concludes, the challenge for society is to ensure that we have “a motivated and agile workforce, equipped with futureproof skills to take advantage of new opportunities through continuous retraining and upskilling.”

These skills are precisely the ones cultivated by an approach to the “how” of learning that I consider a hallmark of American higher education, including that offered by Hellenic American University/Hellenic American College. And the reason why prospective students and their parents, when investigating options for higher education, should make sure they ask the “how” question as well as the “what”.