Technology is changing and challenging governments around the world. With data analytics and artificial intelligence, new technologies present governments with tremendous opportunities to improve public services, get better value-for-money, and curb corruption

Progressive governments are pushing public agencies to be more tech-savvy and data-thirsty, willing to take risks and learning to adapt faster.

Governments need to become fit-for-purpose in the digital era. Faced with the rising expectations of digital natives, they realize that business-as-usual is over. In Chile, for example, the current social malaise reflects frustrated aspirations of the new, yet vulnerable middle-class.

Bureaucracies are developing a greater appetite for new ways of thinking and doing. Progressive governments are pushing public agencies to be more tech-savvy and data-thirsty, willing to take risks and learning to adapt faster. In the past, governments tended to contract-out tech expertise to big-techs. They are now building-up their capacities to understand emerging technologies better and diversifying technology providers to avoid being locked into using certain vendors. They are creating central agencies to rationalize how they buy and deploy new technologies. Britain created its Government Digital Services in 2011 and has saved £3.56bn between 2012 and 2015. The United States and Sweden are the latest to follow course.

The public sector is indeed the greatest purchaser of technology, spending over US$400 billion annually on technology. With the acceleration of governments’ digital transformation, to figure is set to increase to reach US$1 trillion by 2025. There is a big market for tech companies willing to service the changing needs of governments in the digital era.

Countries are aggressively competing against one another to attract digital talent and tech start-ups. In Europe, there is a fierce battle to succeed Britain as the leading digital innovator after Brexit. In September, French President Emmanuel Macron drummed up €5bn from venture capitalists and asset managers to invest in tech start-ups over the next three years. “Our desire is to make France the leading ecosystem in Europe,” said Cedric O, France’s minister for the digital economy when visiting London last September to promote France’s start-up scene.

In this race to catch-up with the future, govtech start-ups can help build smarter governments and more agile governance. Govtech start-ups can disrupt the way governments deliver value and empower citizens. They can help the public sector absorb digital disruptions and data insights to increase efficiency and transparency in the delivery of public services. These start-ups are driven by financial returns, but they are also seeking public value and social impact.

The growth of govtech

The govtech industry is still in its infancy, but has great growth potential in the start-up space. The most developed govtech ecosystems are in Europe and North America. According to some estimates, there over 2000 govtechs in Europe. In Spain, ElectronicIDentification is developing digital identification systems. The French Manty offers public administrations and local governments a business intelligence tool to analyze their data quicker. The British platform Novoville connects local authorities with their citizens. Over 45 cities across Europe are using it.

Governments are taking note. Governments looking to start-ups to accelerate innovation, at a time when citizens are expecting better services. For Alexander de Carvalho of Public, a leading govtech venture, they face three tech challenges: an overreliance on legacy systems, a lack of investment in technology, and a small number of dominant incumbents creating situations of vendor capture.

In France, President Macron is trying to put “the state in a start-up mode,” incubating start-ups within public agencies and deploying a €700 million challenge fund to incentivize agencies to innovate. Israel, Britain, Denmark, Portugal, and Poland, all have set-up govtech challenge programs through which government agencies go to the stat-up market for solutions. For Simon Kollerup, Denmark’s Minister for Industry, Business and Financial Affairs, “the Danish govtech program is new approach to adopt new technology in the public sector. But it is also a great opportunity for tech companies to understand our operations and demands.” Innovation labs are mushrooming, especially in cities. Countries are introducing flexible procurement rules, regulatory sandboxes, govtech funds and tax incentives.

Venture investors, too, are developing greater appetite for govtechs. They are often put-off by red-tape and remain cautious, as return on investment is still uncertain. Investing in govtech entails different approaches; it requires “patient capital” akin to impact investing that can sustain the long cycles and complex rules of government contracting.

In the most mature markets, govtech investing is picking up. For Ron Bouganim, founder of the Govtech Fund, seed investors need to “break down the myths of investing in govtech” and realize that they can generate financial returns. In the US, funding for govtechs totaled US$336 million in 2016, a 300% growth between 2012 and 2016. In 2018, the GovTech Fund announced a €450 million joint venture to invest in early-stage govtechs in Europe. “For savvy investors, says Daniel Korski, founder of Public, govtech is a relatively unknown but lucrative opportunity based around long-term contracts and large margins. We’ve already seen a few big valuations and large exits and this is only set to increase.” 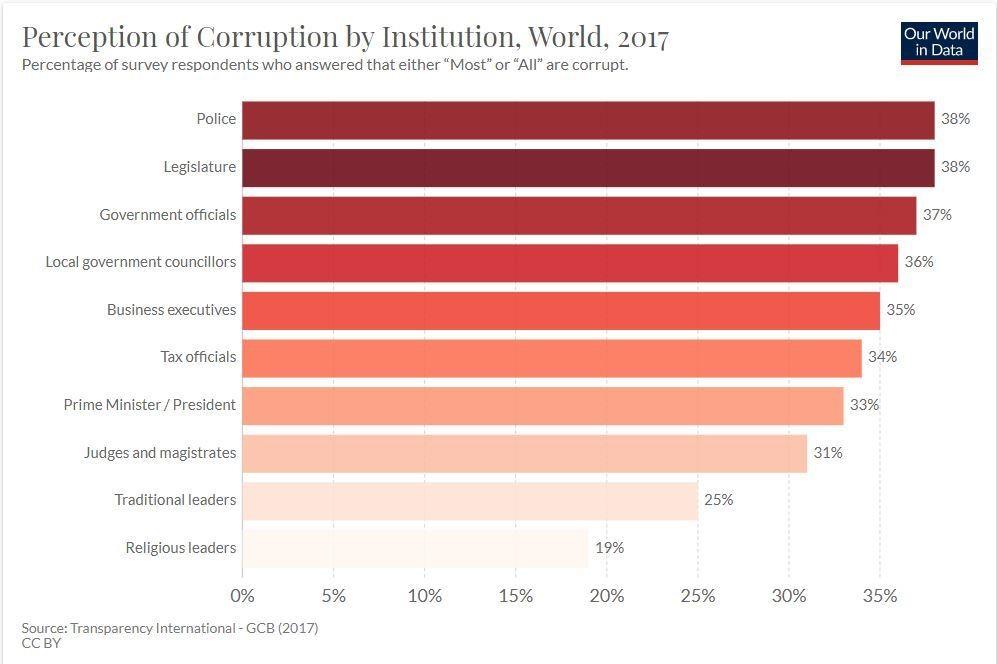 For Idoia Ortiz de Artinano of the Madrid-based PublicTech Lab, “Latin America is the next frontier for govtech.” In Colombia, President Ivan Duque has placed creative industries and tech start-ups at the center of his agenda. At the Development Bank of Latin America, we developed an index to measure the maturity of govtech ecosystems in the region, which confirms the incipient nature and, at the same time, the tremendous potential of govtechs in a region in which governance challenges are particularly acute.

Many govtechs operate at the city level. Several Argentinian municipalities are using Munidigital, a real-time data and cloud-based platform to manage their public services, generating important returns on investment, efficiency gains and fiscal savings. OS.City is bringing cloud computing, artificial intelligence and blockchain solutions to transform municipalities into integrated platforms of digital services. In Brazil, Gove is helping small Brazilian cities raise taxes and allocate spending more efficiently. In 2018, it generated savings of, on average, 6% of the city budget in the 10 cities using its platform. Guadalajara in Mexico created its own govtech spinoff, Visor Urbano, to digitalize urban planning and business registration; it digitalized the city cadaster and contributed to a 20% increase in local taxes. Also in Mexico, CivicaDigital is helping improving government digital services.

The emerging govtech movement offers a unique opportunity to create new public-private partnerships in the digital era. It is gathering pace, as Paris hosted the second global govtech summit in November 2019.

The Queen has given Royal Assent to the legislation for Boris Johnson’s Brexit deal, paving the way for the UK to leave the EU at the end of January

“We need to keep the Turkish EU accession process on track”, said Parliament’s new rapporteur for Turkey, Nacho Sanchez Amor, following his first official visit to the country this week