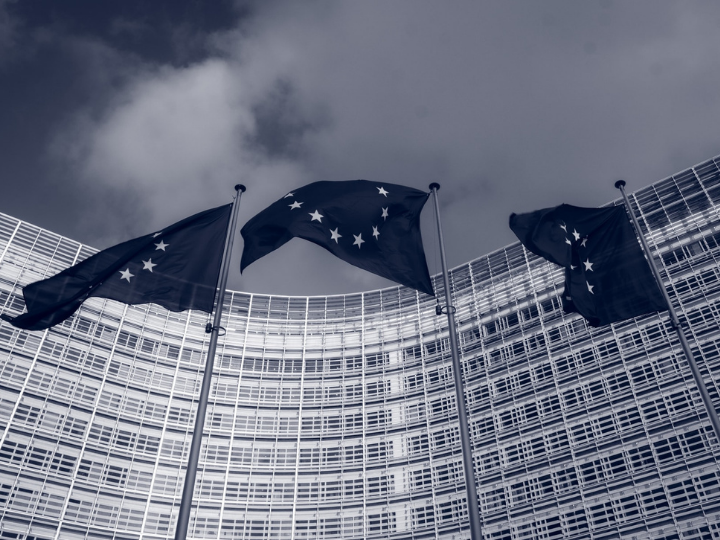 Is there anyone surprised that COP26 failed to solve the climate problem?

How the EU deals with Lukashenko’s hybrid warfare

Since the summer, the EU has been confronted with a new type of challenge, a form of hybrid warfare in which migrants are used as weapons

Future of Europe Conference: a flop

EU federalists in particular, and other europhiles in general, had great expectations for the Conference on the Future of Europe

After last week, EU heads of government failed to reach an agreement after 10 hours of discussion, they passed the hot issue to an emergency meeting of EU energy-ministers

The EU is no longer allowed to fish the ocean off Western Sahara without the consent of the people of Western Sahara, according to the European (read: EU) Court of Justice

The end of the Merkel era makes many people nervous

Barnier, from Europhile to Eurosceptic

Speaking at a campaign event in Nimes, Michel Barnier told his audience that he, if been elected French President, would propose a referendum on a so-called ‘constitutional shield’ on immigration issues

An EU Army, the ultimate dream of europhiles

Will the humiliating and dramatic withdrawal from Kabul lead to EU armed forces? Don’t count on it

The coal age is not over

If the world wants to limit global warming, it must get rid of coal, the most carbon-intensive of all energy resources, as quickly as possible

A shameless and heartless withdrawal

Once again, the Taliban rule Afghanistan. The western forces, led by the US, have not even completed their ignominious withdrawal, yet the country has been overtaken by the Taliban

EU rules that encourage the use of wood pellets to meet renewable energy targets are driving the destruction and degradation of forests in Estonia, research commissioned by Greenpeace has found

Despite billions of euros that should contribute to climate friendly agriculture, there is little or no progress