For the last 30 years, trade has been one of the stabilising pillars of the global community – creating jobs, supporting the development and spreading of technology and ideas, boosting productivity, expanding consumer choice and enabling cross-border communications channels and supply chains 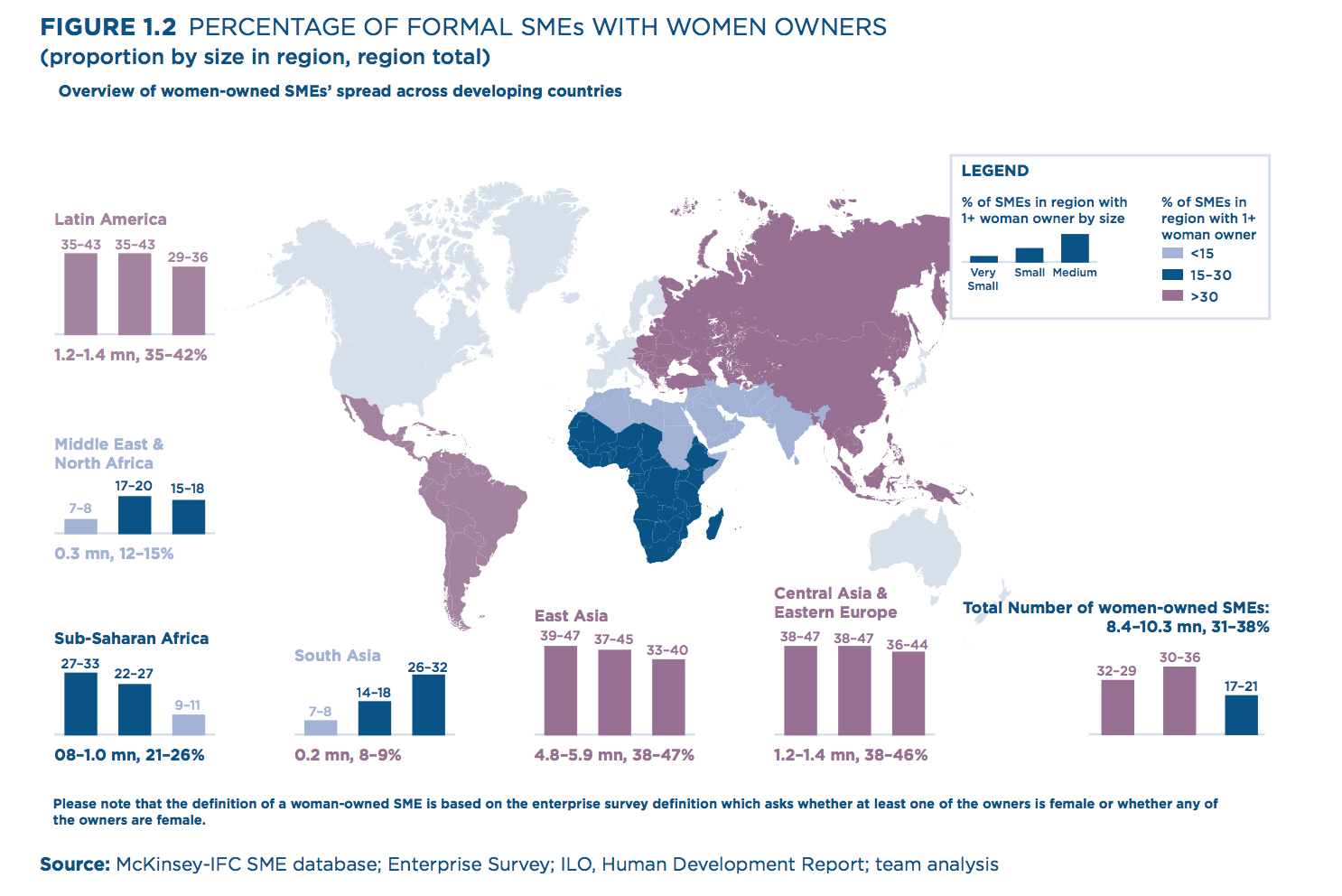 Lowering the barriers faced by women entrepreneurs at home and internationally, and helping more businesswomen to connect to international value chains, would bolster growth and inclusion. It would create more – and better-paying – jobs for women, not least since women-owned firms hire more women, especially at senior levels.
That is why taking gender into account matters when developing and implementing trade policy. Placing women at the heart of global policymaking will go a long way towards realising the United Nations 2030 Agenda goal of achieving gender equality and empowering all women and girls.
Economic development and gender equality go hand-in-hand. So why haven’t we invested more in supporting and developing these aspects of the global economy?
One of the key challenges, as highlighted in the recently launched World Trade Organisation Buenos Aires Declaration on Trade and Women’s Economic Empowerment is that steps to empower women economically is happening slowly – and not systematically.
In the area of global trade, we have made some small progress in helping women enter global markets, either directly or as part of global supply chains. Women are not less capable at exporting; instead, they often lack access to information, finance and technology – and may need additional encouragement to overcome some of the initial barriers. The problem is not that the exporter is female, but that the system is not attuned to ensuring women have the same access to these opportunities as men. But once women start exporting, the impact is clear.
Through the SheTrades initiative, International Trade Centre works with a range of partners across the world – including UPS – to connect women entrepreneurs to markets. Last year, less than 5% of total official development assistance was devoted to women’s economic empowerment – and investments into women-owned enterprises, or initiatives targeted at women and trade, remain largely unassessed.
Monica Musonda, a Zambian entrepreneur manufacturing locally sourced nutritional foods, is selling into the growing health food sector. Monica's vision is to change the eating habits of African youth by offering them affordable and nutritious food options made from local products. The success she has achieved with Java Foods demonstrates the benefits to women entrepreneurs – and the communities they serve – when development aid is coupled with private investment.
Monica employs 20 workers to process Zambian cereals. With the right technical advice and targeted investment, she improves Java Foods’ productivity and the quality of the nutrition products for both local consumers and those in southern and eastern Africa. This is just one example of what millions of women around the world are doing.
If we want to see the global economy prosper, we must enact the domestic policy and structural reforms that will empower women and MSMEs. Flexing what has been an underutilised muscle will enable us to realise new and measurable gains – including a credible response to the concerns around growing wealth inequality.

More questions for Zelenski in Brussels

Bulgaria to continue exporting fuels from Russian oil to Ukraine

The export of petroleum products from Russian oil to Ukraine will continue after 5 February, when the government derogation was due to expire, the Bulgarian government said in a statement on Wednesda

Right to disconnect: The countries passing laws to stop employees working out of hours

The shift to remote working has blurred the line between home and work life for many people, leaving them answering calls, texts and emails at all hours