Why 2018 must be the year for women to thrive 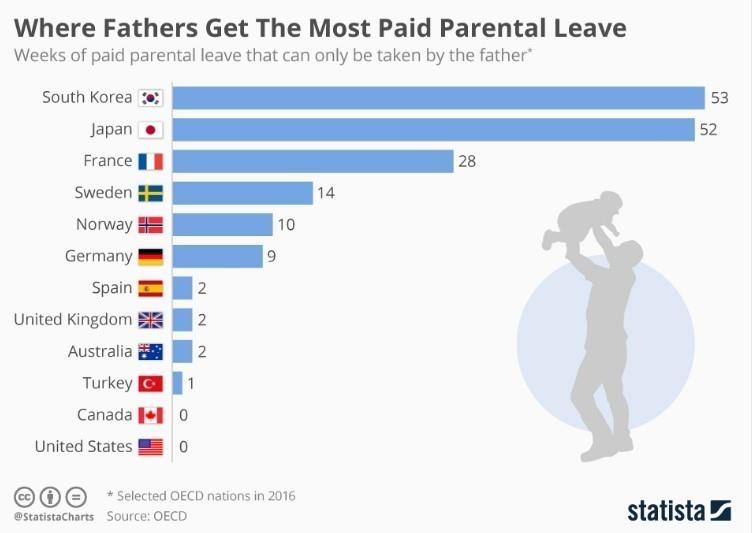 Countries at earlier stages of economic development typically have other gender-related challenges. The most fundamental of these include access to water and greater sharing of household tasks between men and women. Education is also a key challenge - despite progress in reducing school enrolment gaps in primary education in many countries, gender gaps persist at secondary and tertiary levels.
Girls’ education is crucial if women are to hold political and economic power in society on an equal footing with men. That is why, for instance, girls’ education is a priority in Norway’s international development efforts. Another key in many developing countries is to ensure that women have access to finance, enabling them to participate fully in the economy, including as businesswomen and entrepreneurs, which can, in turn, drive innovation and help societies to prosper.
In these efforts, organizations like the IMF are committed to working with governments around the world to help women realize their potential. IMF-supported programmes in Egypt and Jordan, for instance, contain specific measures to empower women economically, including investment in public nurseries and better public transport safety. And given its importance for growth, IMF policy advice to member countries increasingly includes recommendations to support women’s labour market participation.
Beyond policies, much of today’s conversation is about the wider social change that is also needed. And from #equalpay to #metoo and beyond, it looks like it’s coming. We take inspiration from those women, girls and - yes - men, who are speaking out against outdated views of women that, in different ways, hold all of us back.
Leaders from around the world are meeting in Davos at a time of global economic recovery, a time when governments must do all they can to sustain this momentum and lay the foundations for long-term growth. Helping women make the most of their potential is a key part of this equation.
Time is up for discrimination and abuse against women. The time has come for women to thrive.

More questions for Zelenski in Brussels

Bulgaria to continue exporting fuels from Russian oil to Ukraine

The export of petroleum products from Russian oil to Ukraine will continue after 5 February, when the government derogation was due to expire, the Bulgarian government said in a statement on Wednesda

Right to disconnect: The countries passing laws to stop employees working out of hours

The shift to remote working has blurred the line between home and work life for many people, leaving them answering calls, texts and emails at all hours