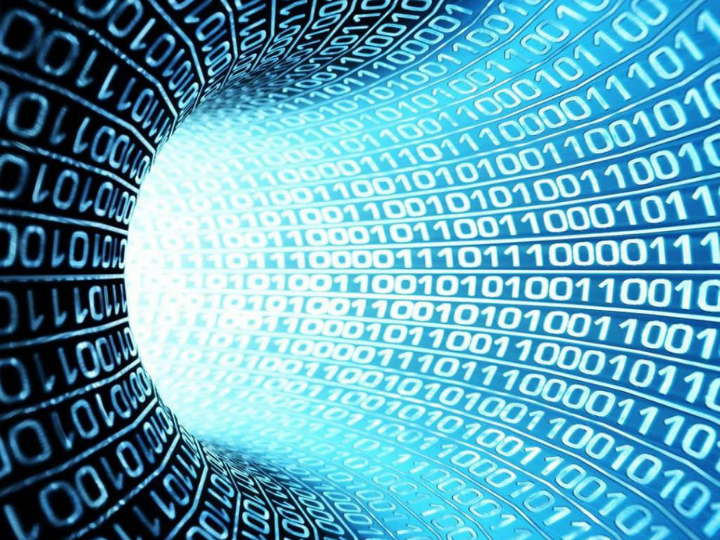 While EU Treaties clearly stipulate that the European Central Bank “shall support the general objectives of the European Union”, politicians cannot simply stand by, hoping that it will use its discretionary power to act on them

As she nears the end of her last term as Germany’s chancellor, Angela Merkel should revert to toughening the EU’s stance on human rights. Making them subservient to trade and economic ties discredits the EU

The European Commission will this week present its proposal on Artificial Intelligence (AI), seen as a step toward a new regulatory framework

How can we ensure a just transition to the green economy?

The global shift to a green economy could create 18 million jobs, with the potential to provide high-quality employment and livelihoods around the world

EU taxonomy draft leaves bioenergy and forestry off the hook

EU carbon market emissions experienced a record fall last year, but when it comes to heavy industry, the effect is likely to be short-lived

"When we presented our Security Union strategy last year, we committed to stepping up the EU’s work against organised crime"

NextGenerationEU: Commission gets ready to raise up to €800 billion to fund the recovery

Energy efficiency must apply across all renewables, EU Commission says

Europe needs a massive increase in renewable electricity to meet its 2030 decarbonisation targets, including a ramp up of clean hydrogen production from electrolysers

The age of permacrisis

Despite the fatigue with the pandemic and the longing for stability and predictability, Europe has entered the age of ‘permacrisis’, in which volatility, uncertainty, and a prolonged sense of emergency have become the new normal

On Tuesday, MEPs will take a detailed look at the proposed Digital Green Certificate, the aim of which is to ensure the freedom of movement within the EU during the pandemic

European Union plans to impose taxes on carbon at its border are “discriminatory” and unfair to developing nations, ministers from Brazil, South Africa, India and China have warned

EU climate law agreement: Council did not give in

Last night, the negotiators of the European Parliament and Council reached a provisional political agreement on the objective of a climate-neutral EU by 2050 and a collective net greenhouse gas emissions reduction target of at least 55% by 2030 compared to 1990

Li Shufu is pulling the strings at Volvo, Mercedes and Lotus

Will carmaker Volvo get a stock exchange listing in Stockholm, or may be in Amsterdam, as Bloomberg news agency claims?